Protection and deployment of maritime systems and infrastructures for military and civilian applications has been a longstanding research priority for the Fraunhofer FKIE. In line with the Institute's mission, research questions are primarily focused on security-relevant aspects.

These include, for example, assistance systems for evacuating cruise ships or dealing with disasters on seagoing vessels, integrated security concepts for port facilities, prototype solutions for frigate control centers and cyber security issues for ICT systems used in navigation and control. The results of these studies are highly realistic, practice-relevant concepts, which in many cases have found their way into productive systems, process models and binding legal requirements. Questions of cyber security are also of major relevance in this context, since digitalization and networking play such a dominant role in the further development of value creation structures in the maritime world.

Unmanned platforms are also becoming increasingly important in both military and civilian sectors. Their applications include mine detection and removal, mapping the seabed and exploration of deposits. In this context, the Fraunhofer FKIE develops powerful technologies for resource-optimized mission planning, communications integration and the independent navigation of autonomous systems.

The study is dedicated to the development of the maritime space in the next decades. These will be characterized by an increasing exploitation of the oceans and the use of marine resources.

Operation Center of the Future (OPZ)

There are no windows in the operations center, which lies protected in the ship's interior. In the future, however, the view from the bridge could be synthetically transmitted to a panoramic view in the OPZ. In Wachtberg this vision is already a tangible reality for visitors to the »Operation Center of the Future«.

When a ship burns in port, it is a very special case, as the responsibility lies with the onshore fire brigade. For these firefighters, the countless types of ships and their different structures as well as the unique nature of waterborne operations represent rare and difficult operating conditions. Within the research project »EFAS«, a concept was developed that ensures communication and transmission of critical situational data during ship-based operations.

Safe navigation through the Northwest Passage

The Northwest Passage is becoming increasingly navigable. This is good news because it offers a route some 5,000 nautical miles shorter than that between East Asia and Europe via the Suez Canal. For shipping companies this means enormous savings, but these savings come at the cost of enormous risks for shipping traffic. The German-Canadian »PASSAGES« research project, co-initiated by Fraunhofer, aims to change this. 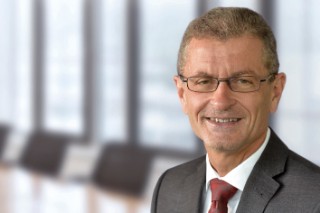 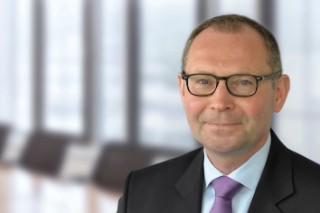